To Your Freedom to Shine, no Expectations

This is not Astrology as you know it. This is Astrology with a Purpose. To serve you and your business.

We use 13-Sign Sidereal Astrology, intuitively and experientially, to clarify your who, why, what and how, in business.

Reconnect you with your values, desires, skills, strengths, story, mastery and Vision. Aligning your authentic Self with your business so you can lead the life you have dreamed of, free from expectation.

Reset and recalibrate towards your BIG goals via owning your communication style and clearing resistance, frustration, confusion, sabotage and procrastination.

Reprogramming your subconscious for sales, impact, wealth and freedom to shine, no expectations.

We offer celestially aligned courses, memberships and coaching helping you refine your Purpose and Service, attract clients, prosper, leave the impact you desire in the world and live your desired lifestyle. 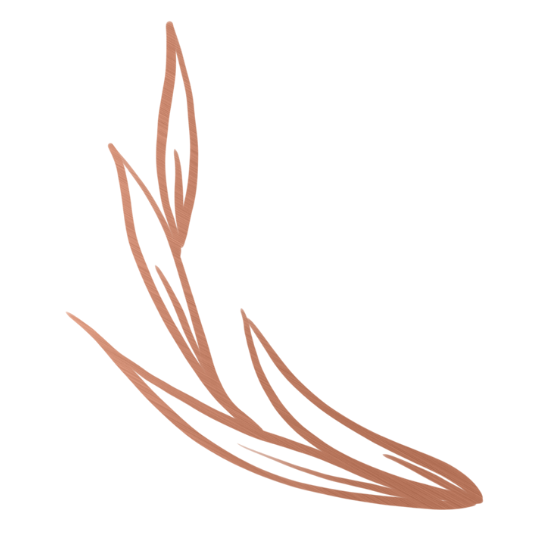 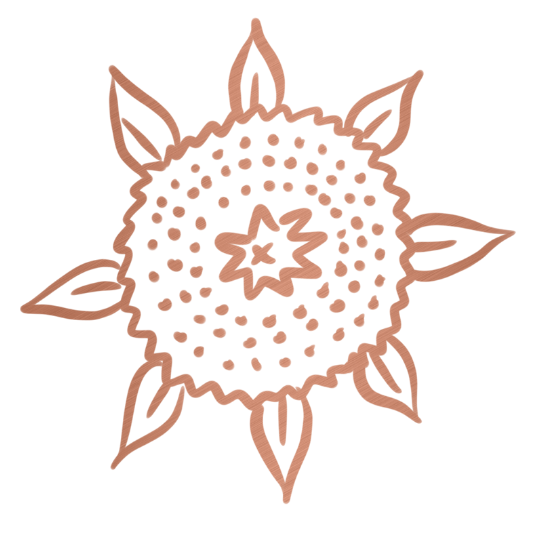 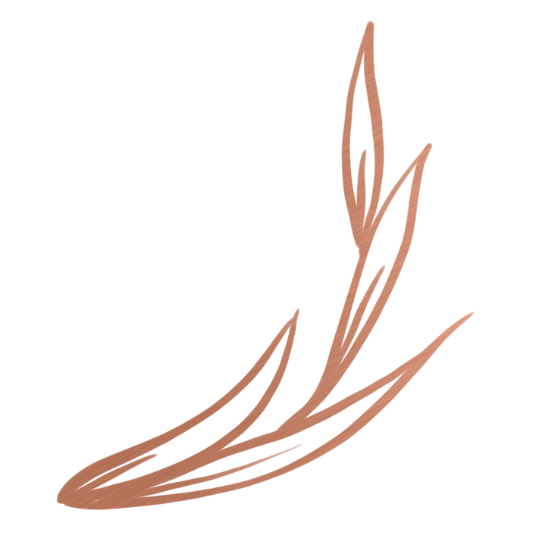 Kellie studied Astrology as a 21 year old and has used it her life since – relating the planets to archetypal energy here to support us on our business and spiritual journey. They are not separate.

Kellie utilises 13 Sign Sidereal Astrology accessing the power of our perception of the Solar System in our time for us to reprogram our subconscious patterning and experience our Soul and Service this lifetime.

We are created of the same atomic and sub-atomic particles that were present during the big bang singularity. Yes, we truly are stardust. However, the planets have no power over us. They allow us an opportunity to explore the archetypal qualities they represent (which humans have defined), examine this in our own lives and experientially co-create a journey this lifetime. Astrology is an instrument or tool, into our own consciousness.

We’ve been fed a little lie with modern Western Astrology, also known as Tropical Astrology. You see, Tropical Astrology which I reckon is about 90% of the astrology Westerners read, bears no relation to the constellations in the sky either when you were born (natal astrology) or now (transits). Tropical Astrology has locked the bodies to the spring equinox in the northern hemisphere.  For example, when a Tropical Astrologer says the Moon is Full in Aries its actually located in Pisces. Why is this? Tropical Astrology does not account for precession which is the wobble of the earth’s axis. This causes the equinox to drift approximately 1 degree every 72 years. Thus, Tropical Astrology is 25 degrees ahead of where you can observe the planet in the sky.

Sidereal (from the latin word Sidus meaning Star) Astrology relates the bodies to the constellations and can be traced back to 2600 BC when the Babylonians were watching the moving stars (visible planets) to the fixed stars (constellations) along the ecliptic (where the planets revolve around the sun). Importantly, using Sidereal Astrology, the planets can be observed in the sky. Making astrology and astronomy match, which is what I endeavour to do.

Additionally, the ecliptic has a 13th constellation known as Ophuichus, which sits in line with scorpio, right before Sagittarius. I have included this sign because the planets do move through this constellation as the ecliptic passes through it.

Another thing to note, when bringing astrology and astronomy together, the constellation boundaries are all uneven. Modern Tropical, and some versions of Sidereal Astrology divide them into 30 degrees each. I have allowed the constellations to be uneven and closely match what you will find in most astronomy apps.

Bringing Astrology and Astronomy back together!

During this age logic and science has reigned supreme (I have two degrees in Environmental Science), we have lost our inherently Spiritual nature. I believe once you visually observe a planetary body in the night sky, for example our closest neighbour, the Moon, you are taken into a place of awe and wonderment of something so much bigger than us, it’s hard to comprehend. It is in that moment, where logic and comprehension vanish, we become reconnected to Spirit. There is something bigger than us, it’s all around us and we have access to it whenever we want. It’s you, and your Spirit. That’s the power I wish to harness when working with you.

Kellie stands for Womxn living their Power consciously, for Earth and Humanity.

is to help you access the highest expression of your Soul Service allowing you to live your desired lifestyle, whether it’s for impact, wealth, success or all of them! It is your version of freedom, no external expectations!

Demonstrating our Leadership – We live our values.

Freedom and Feeling – we wish to be free to access #freedomflow all.the.time! The FEELING programs our reality.

In 2017 we were a mess. Financially, we had a MASSIVE mortgage and had renovated so were staring down the barrel of an even BIGGER one.

I was doing freelance work which was very inconsistent.

Hubs was working on the St. Peters interchange project in Sydney and was being absolutely flogged, 12 hour days 6 days a week with no end in slight. The only thing he knew how to do was drink in an attempt to ease the stress.

I was not managing our money properly. So yeah, money was coming in but it was also going out at the same pace!

We hit a wall. Or I guess rock bottom.

We both have to work THIS hard to keep this lifestyle?

We’re never going to see the kids! We’ll be working they’ll be in school or before and after care.

I was devastated. And suffering.

What do you REALLY want?

I asked Sean this question too, and we both responded Bush and Beach.

That’s all that kept me going to find a way out.

Fast forward to now, we have no debt.

We got our money back on the off the plan apartment (all I can say is know your contracts if you want out) AND we have bush and beach ALL THE TIME.

My Venus and Saturn sit right on top of each other in the 8th House, the 8th is transformation BUT also joint finances and intimate relationships. So my desires and success are linked to my transformation and partnerships. When I’ve made big leaps, it’s been with Sean.

This is the power of subconscious reprogramming using the planets and your intuitive intelligence as the instruments.

You do not need to suffer. We were not put here to suffer. We are here to enjoy and shine our unique light, our purpose into the world. This is my offering to you.

Other things about Kellie.

Kellie is a Certified Intuitive Guide with The Institute of Intuitive Intelligence, a 500-hr qualified Yoga Teacher and a Certified Environmental Practitioner (CEnvP).

I’m mum (Virgo) to 2 boys (one Gemini and one Aries) and wife to a beach and water loving man who really could be a fish, he is that comfortable in water (Pisces/Aquarius cusp!).

My favourite colour is purple. I love trees and tattoos. I dig dancing and the beach.I like alternative rock n roll and world music. And will dance madly to both.

I want to save the planet so my children can enjoy her abundance sustainably.

I wanna live my life like I’m on holidays ALL.THE.TIME. Not when the system tells me when I can retire! 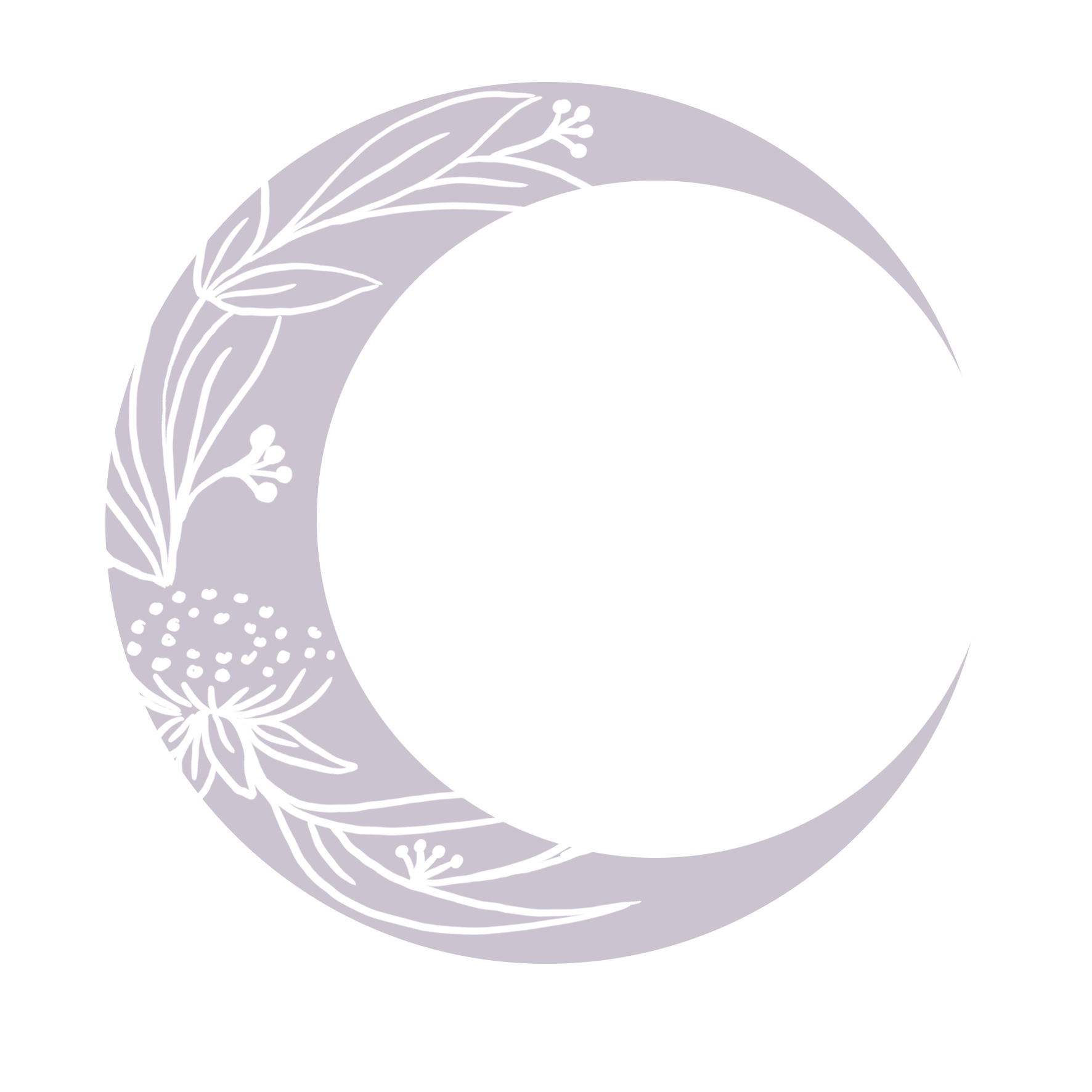 "I really loved our sessions and appreciate you Kellie. I absolutely LOVE how deep you go, how investigative your nature is to uncover all of those soul aspects and your gifts to really translate this. I will definitely work with you again as it is hard to find those with that level of depth!! Thank you.

"I am so blessed to have recently done the 12 week Spiritual Mentoring program with Kellie. Before I started working with KEllie I was scattered and unfocussed, overwhelmed by my emotions, by "my story". Kellie took me on a profound intuitive healing journey back to myself, where I re-discovered my spark for life and re-connected with my intuition and authentic power.

"I was able to identify and break free from limiting subconscious beliefs and thought patterns. This is powerful work. I am not the same person I was in the first session with Kellie! I am healthier in body and mind and I have a clearer vision of my life purpose and how I can be of service to the world. I hope many more people get to work with Kellie in this life-changing program!

"Kellie made me fall in love with astrology again. I love her perfect balance of science and spirituality in her approach. Kellie is super passionate, knowledgeable, insightful and intuitive. It shows through all of her training and her content. I have done celestial niche school, transit to transition, and now doing 1 on 1 with her. I never knew I could be so deeply connected with the planets and my natal chart. Working with her has really helped me understand my own calling and purpose, which allows me to act more in alignment with my business & in life. I cannot recommend Kellie enough"

"Firstly, I want to say I am so grateful for having you come into my life, I love your work, your attitude to just go for it and your courage for just being you. I have a lot to learn from you in all these respects. I am still hiding my true potential/light. This is my hurdle which you have eased for me with the transit report (to take small but significant steps each month). As a seeker (did you notice the new reference to being Sagittarius 😉 haha) - I am also blown away about astrology and what it has to offer. You have taught me so much and yet I still have so much to learn. But thank you from the depths of my soul to getting me more in touch with the Earth cycles, planets, moon and sun and also more importantly believing in my own intuition abilities. I will be forever grateful. Truly grateful."

I really don’t wanna f@&k this up!

If you’d love to receive my Weekly Collective Astro Updates in your inbox and other juicy content please sign up below.